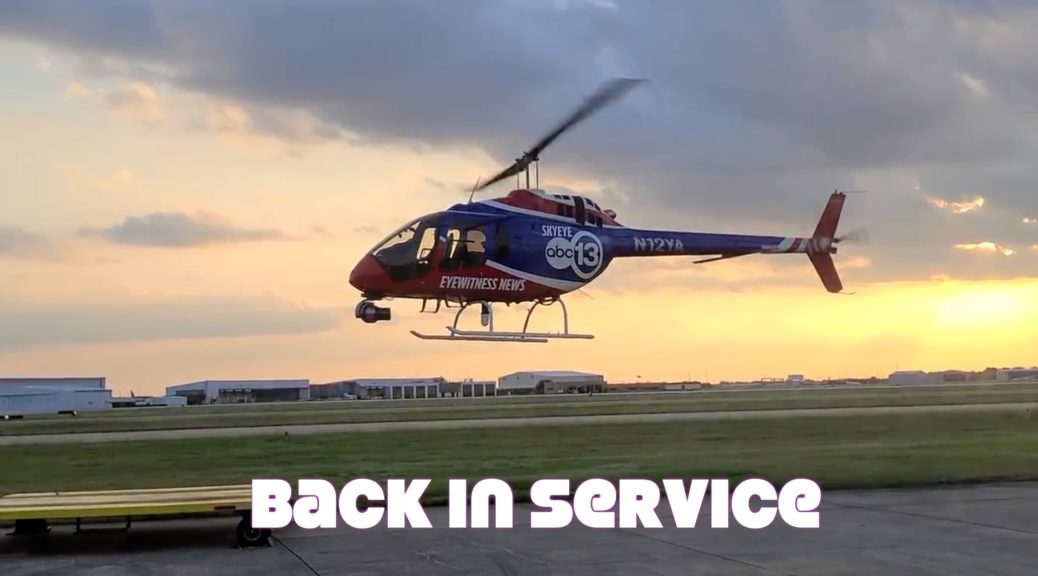 From weather to a fuel truck accident, this television news flight crew keeps busy, despite being grounded for most of the week in Houston, Texas. Join Helicopter Reporter Tammy Rose, Pilot Samantha Fisher and Mechanics, Todd Pierpoint & Sergio Martinez as they navigate issues that arise from up in the air and on the ground. 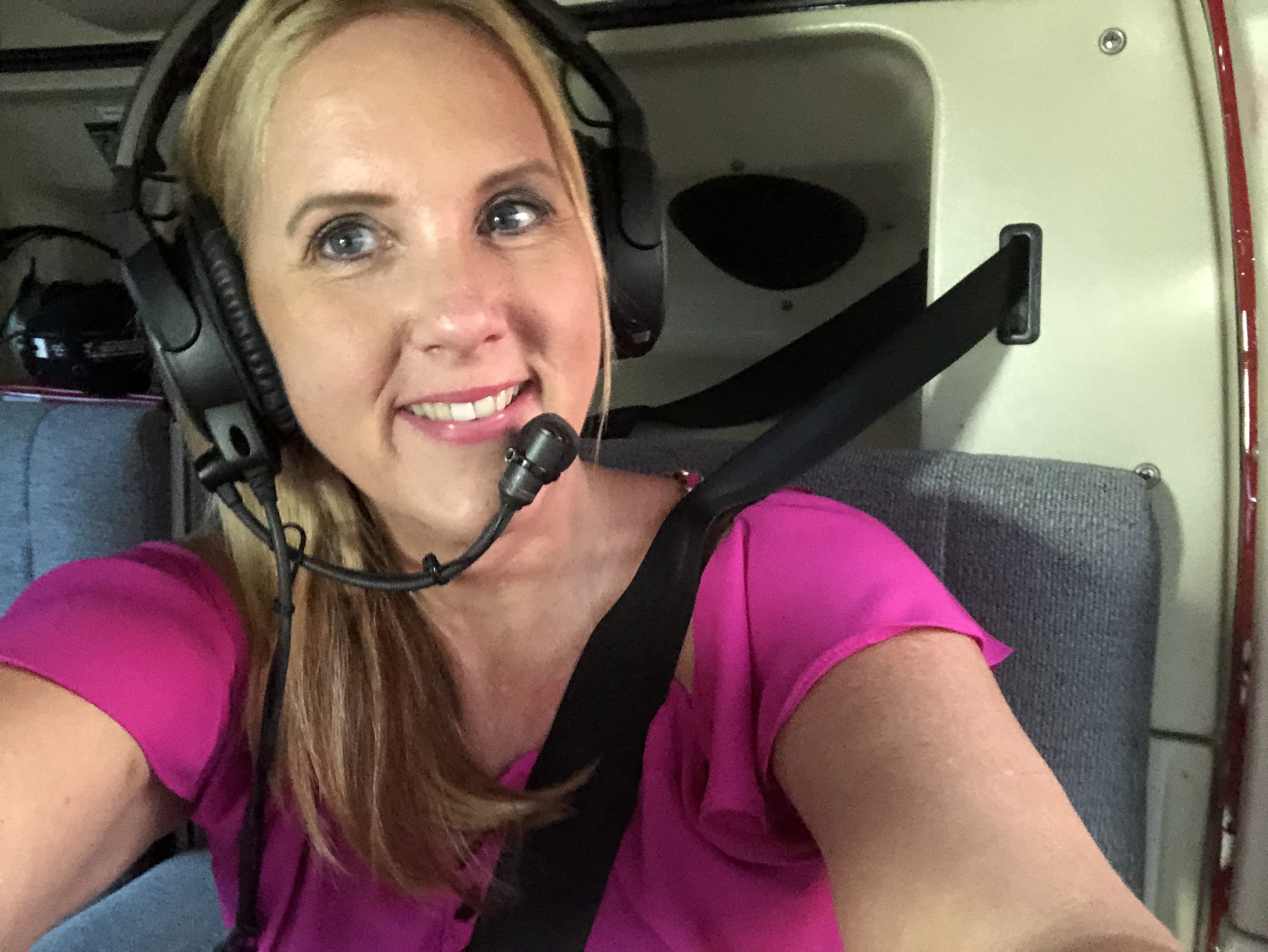 From a hydraulics failure to routine maintenance, there is a lot that goes on behind the scenes of a television news flight crew. Helicopter Reporter Tammy Rose & Pilot Samantha Fisher are the only female flight crew in their company across the country, taking aviation to new heights. 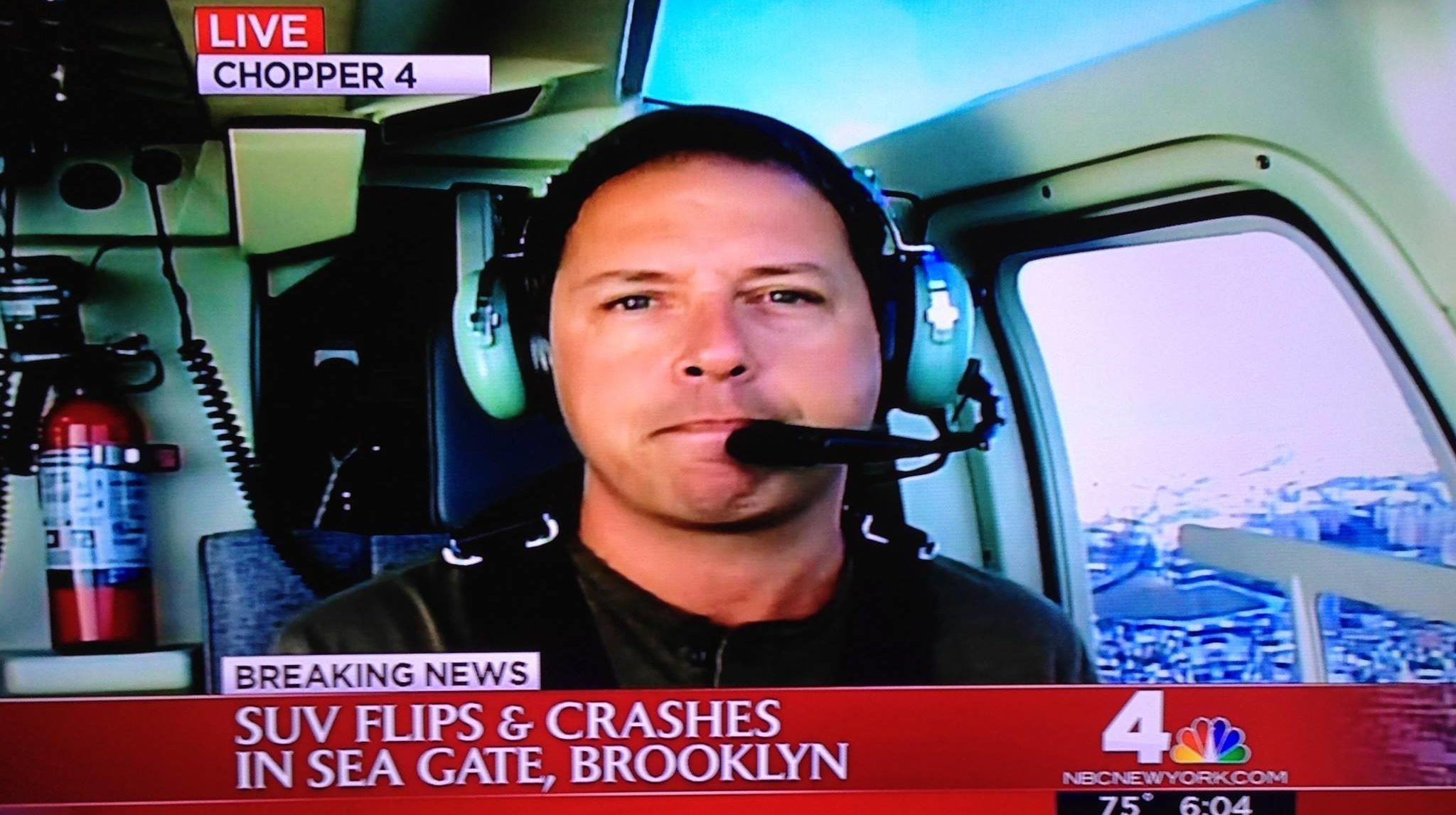 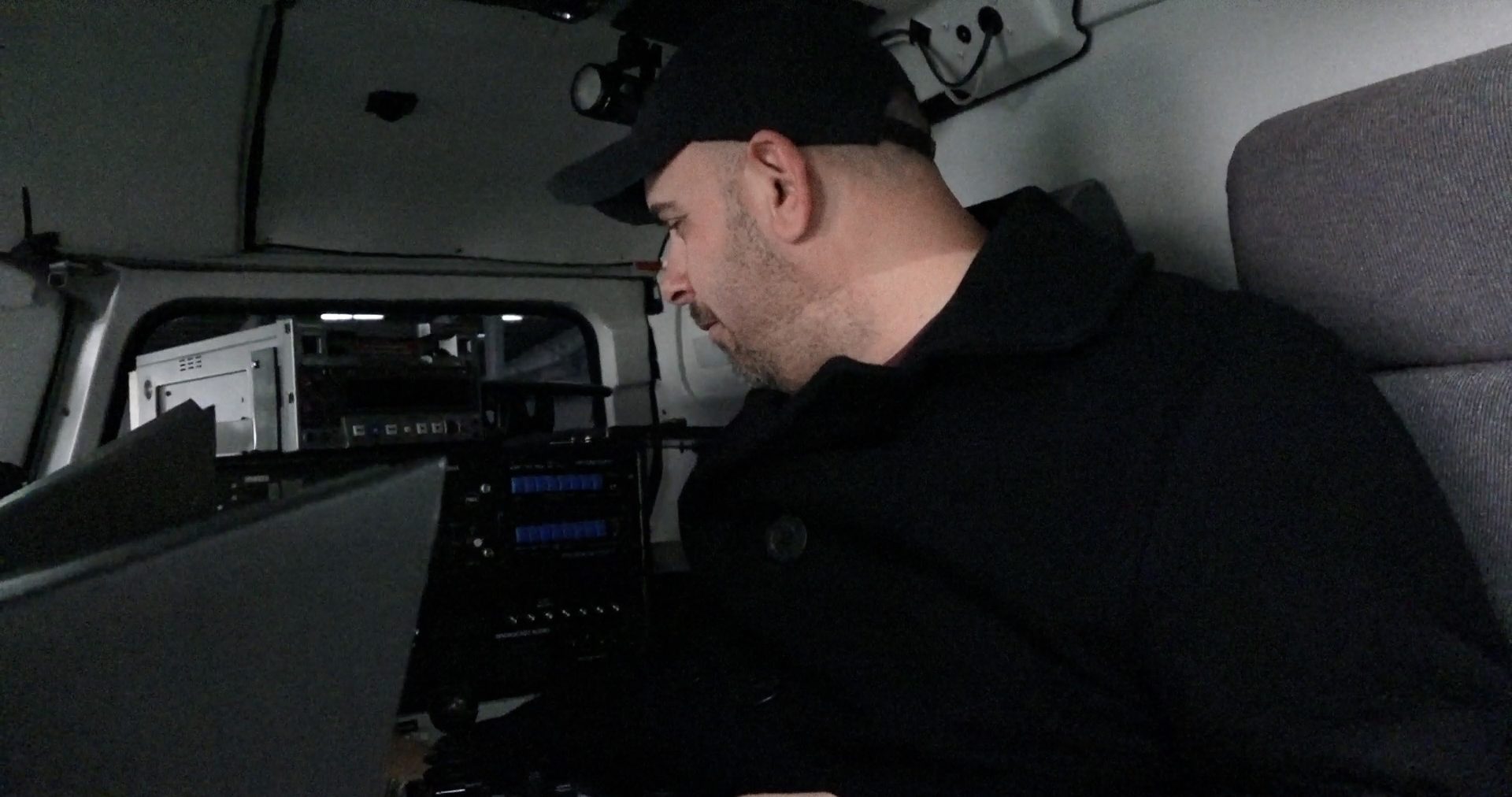 It was my first day flying with Photojournalist Matt England in WISN-TV 12’s Helicopter when something suddenly went terribly wrong on a hot summer day in 1997.  Click on video below to see more. 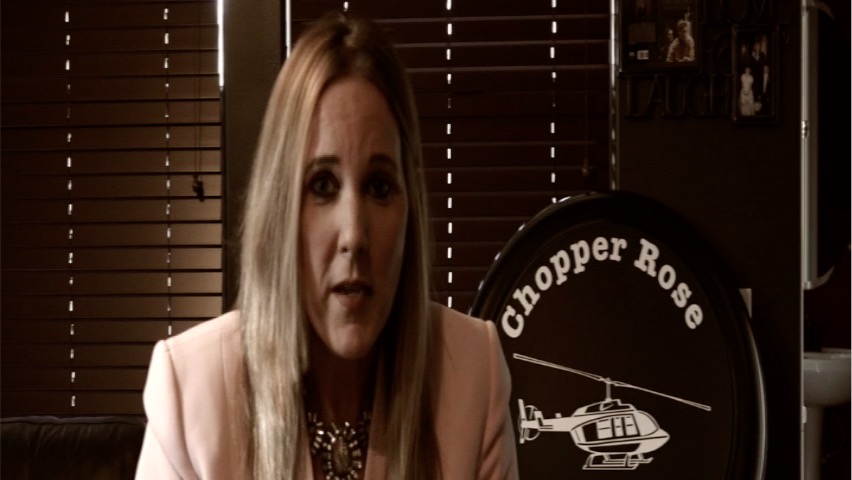 I have a passion for storytelling & love investigating crime stories. In a world where you constantly need to reinvent yourself, I’ve worn many hats over the years. From weather, sports & news anchoring to reporting on the ground & in the air via helicopter, I’ve been blessed with a career that’s lasted over 25 years.