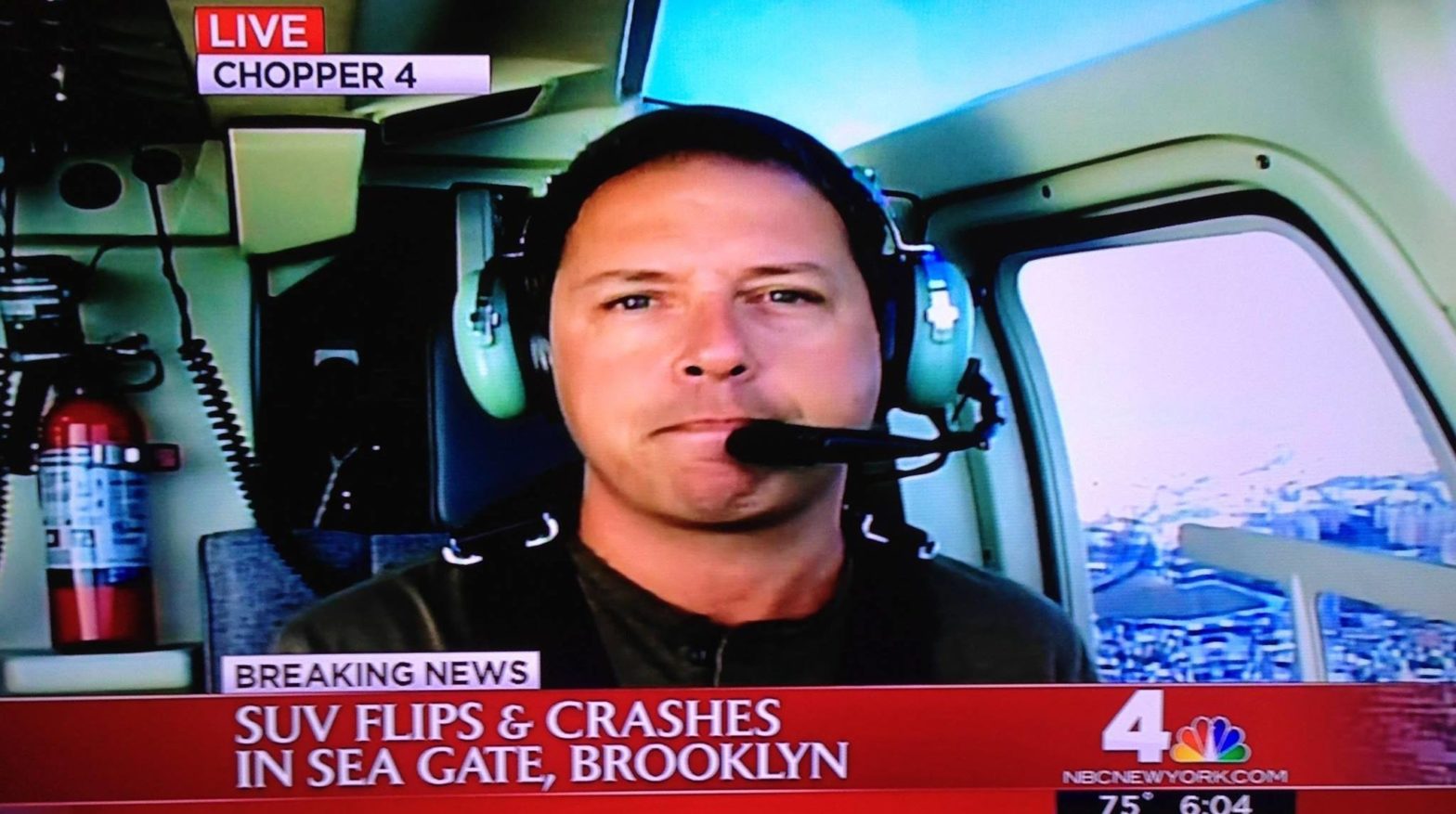 We made it to #Friday my friends. #TGIF #traffic #

From Athens to Mykonos to Santorini, Paul & Tammy

Still flying high from getting engaged in Greece t

I was so happy to talk about my engagement to Paul

We are engaged!!!!!An amazing sunset cruise with m

No words to describe the best vacation of our live

Exploring #Mykonos with my love on a #bike😊#Gre

A church, Hookah bar and pizza, oh my. Having a bl