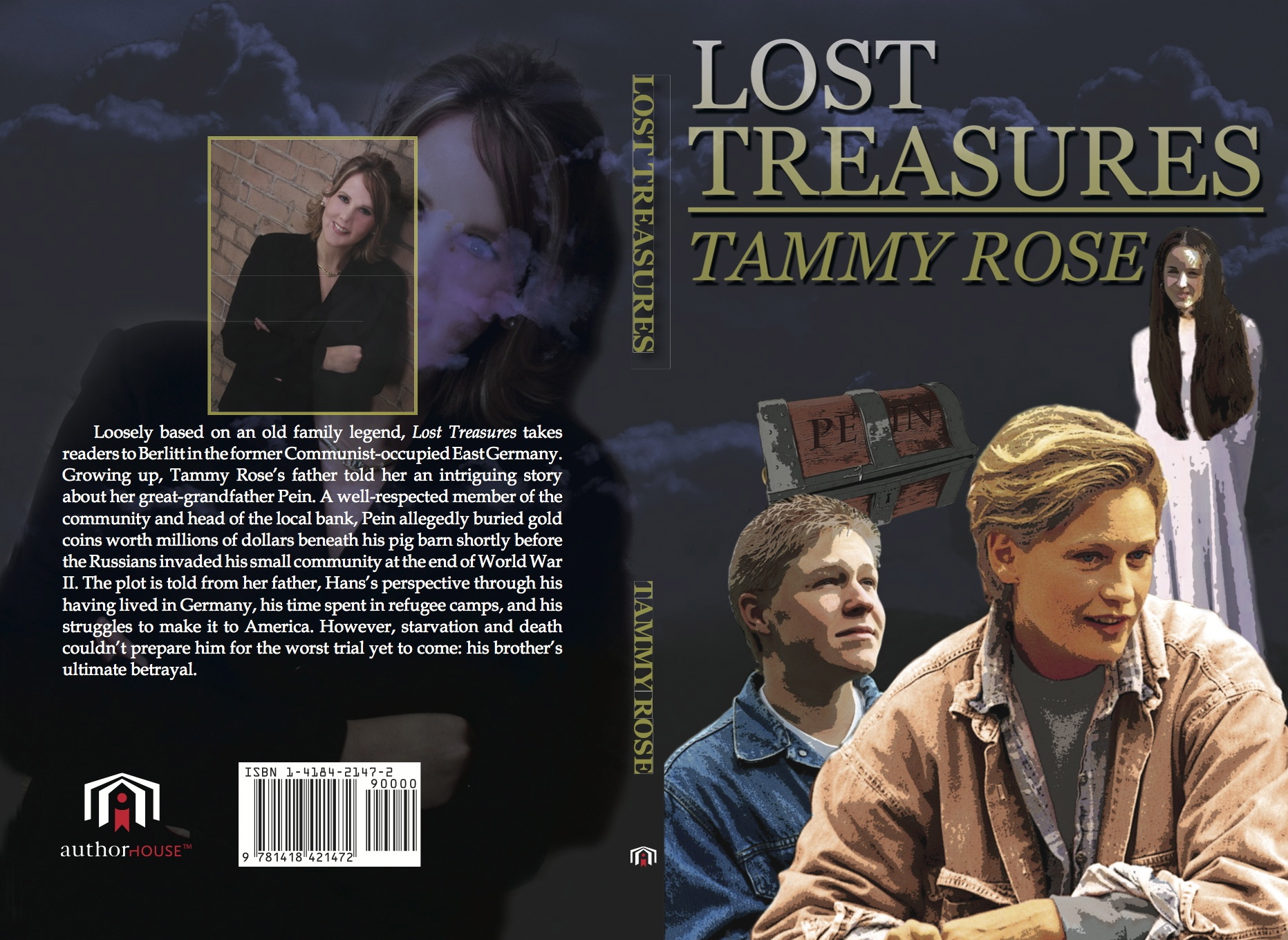 Loosely based on an old family legend, ‘Lost Treasures’ takes readers to Berlitt, Germany where Tammy Rose’s great-grandfather, Richard Pein, allegedly buried gold coins worth millions of dollars beneath his pig barn in East Germany before the Russians invaded at the end of World War II. The plot is told from her father, Hans Rose’s, perspective through his having lived in Germany, his time spent in refugee camps, and his struggles to make it to America. However, starvation and death couldn’t prepare him for the worst trial yet to come, his brother’s ultimate betrayal. 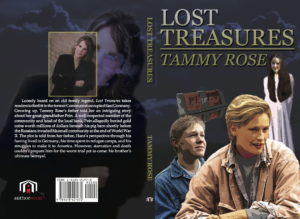 Autographed books are available through this website in softcover! Ebooks do not download automatically and will be sent via email within 24 hours. 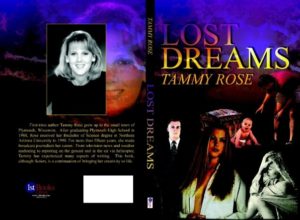 Loosely based on an old family legend, ‘Lost Dreams’ takes readers to Milton, WI where two teenagers are forced to make some difficult decisions. Feeling they have no other options but to run away, they go searching for buried treasure in a communist country where more terrifying events are about to unfold.